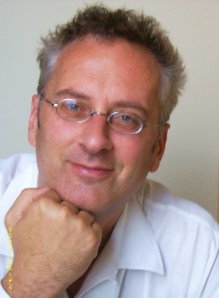 Dutchman Henk Mak van Dijk studied cultural anthropology at Utrecht University as well as piano at Codarts Rotterdam and the Royal Conservatory of The Hague. Masterclasses piano by the famous Hungarian pianists Gyorgy Sandor and Gyorgy Sebok were very inspiring for his further artistic and technical development at the piano. His adventurous spirit brought him to Indonesia, where he taught piano at Institut Seni Indonesia in Yogyakarta and gave concerts on Java and Sulawesi. Upon his return to The Hague, he started working at the conservatories of Rotterdam and The Hague and performing, also for Dutch radio and television.

His love for music and for Indonesia was combined in his research in co-operation with the Dutch Music Institute (Nederlands Muziek Instituut) on European (mainly Dutch) composers in Indonesia, which resulted in a pioneering book that was published in 2007 by KITLV Press (Leiden):

This book – CD included and with lots of rare pictures from tempo dulu – revealed the hidden history of classical music in the Dutch East Indies. At the same time he also released a first CD with Indische classical songs, sung by Dutch soprano Renate Arends: Angin timur gelumbang barat.

Opera Attima and ‘Indische’ Exposition in The Hague

Because of the interesting findings during the years of research, Henk Mak van Dijk was asked to set up an exhibition on ‘Classical Music in the Dutch East Indies’,  inaugurated by H.M. Queen Beatrix of the Netherlands, at the Pasar Malam Besar in The Hague in the summer of 2008. In the same year, the opera Attima by composer Constant van de Wall, about the last dramatic day in the life of  the young Javanese dancer Attima,  long forgotten and newly discovered by Mak van Dijk, was staged at the Royal Theatre in The Hague.

In 2008 he presented his book The East Wind in Yogyakarta (Java) and played at the Amazing Yogya Piano Festival in 2009, where he introduced the ‘Indisch’ music to Indonesian musicians. A year later he was invited by the Music Department of the University of Salatiga as a guest teacher. For several years now he works closely together with dra. pianist/ event organizer Nanik Chr. Omar and her organisation Amazing Music in Yogya and shares his knowledge with Indonesian students and scholars. 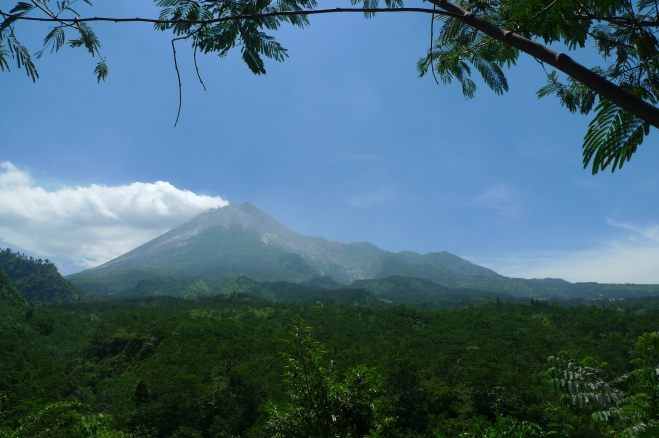 The Eastern Wind blows to the West

In co-operation with Museum Rotterdam Mak van Dijk wrote Wajang Foxtrot, Indie in klank en beeld (co-author Carl Nix, Rotterdam: Scriptum, 2011), about music life in the Dutch East-Indies. A symposium and an exhibition were also part of this project.

In August 2013 he was invited to give a lecture-recital at the International Conference and Gamelan Festival of North Bali in Singaraja. He played ‘Bali’ piano compositions for piano solo and performed also works for two piano’s together with pianist/composer Sinta Wullur. World Museum Vienna invited Henk en Renate Arends in 2014 to perform newly discovered songs of Austrian-Dutch composer Linda Bandara. Recently  Mak van Dijk gave a lecture-recital for the University Gadjah Mada and made a permanent exhibition in Yogyakarta on Indische classical music and Indische composers .

The program Angin Timur (The Eastern Wind) with Astrid Seriese was launched in Premiere Parterre in The Hague in October 2013, a concert with songs, stories, poems and piano solo music from the Dutch Indies. Astrid and Henk also performed Angin Timur in May 2014 at the Tong Tong fair.

Indische essenties: On 13th of December 2015 another ‘Indisch’ show took place in Salon Premiere Parterre: stories, songs and music from the Dutch East-Indies and Indonesia, with writer/storyteller Yvonne Keuls, actress and singer Gepke Witteveen and pianist Henk Mak van Dijk. Other succesful performances were given the next year at the same salon and also at the Tong Tong Fair in The Hague (29 May).

During his recent research about jazz in the Dutch East Indies Henk discovered the manuscript of Jazz concerto for piano solo and small jazz orchestra in an attic in his home town The Hague. The concert is written  by Indisch composer Ludwig van Zele in Soerabaia in 1932 and 1938 (Third movement).  Further information is found in magazine Moesson, November 2016 or the EPTA Piano Bulletin November 2017.

Henk played  this piano concerto with the Galloway Big Band from Amsterdam, conducted by T.S. Galloway at Tong Tong Fair 2017, 4th and 5th of June. Three jazz lectures were also part of his performance at the Festival.